Welcome back to 1994! The Retrocomputing.Network XBAND server is a reimplementation of the original XBAND server by natalie. It is based off the network protocol as implemented in the original source code, but is otherwise written from scratch, with some tweaks to improve compatibility with modern connection methods such as VoIP. Read below for instructions on how to get connected.

Supported Platforms Note: XBAND does not work on 50Hz consoles

Supported Games for Gameplay:
Wiki:
We are working on populating a wiki with documentation and lore. Assistance is appreciated.
XBAND Wiki

Battery Info:
XBAND works much better if you have a battery in your modem. I've tried to make the server work as well as possible for modems without batteries, but every time you turn the console off you'll have to download your info again.
The battery type is either CR2430 or CR2032, usually CR2430. Here's how to identify the battery size if your modem is missing it. 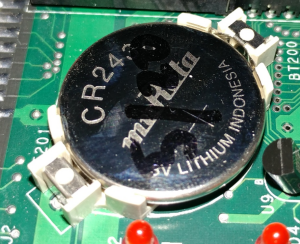 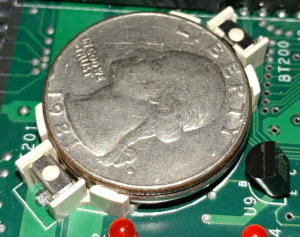 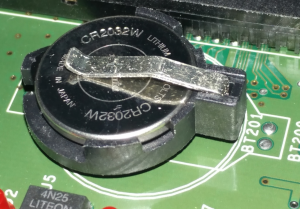 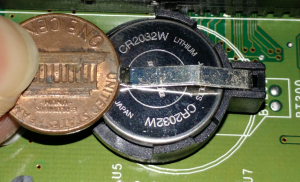